Can Cats Get The Flu? – Feline Upper Respiratory Infection 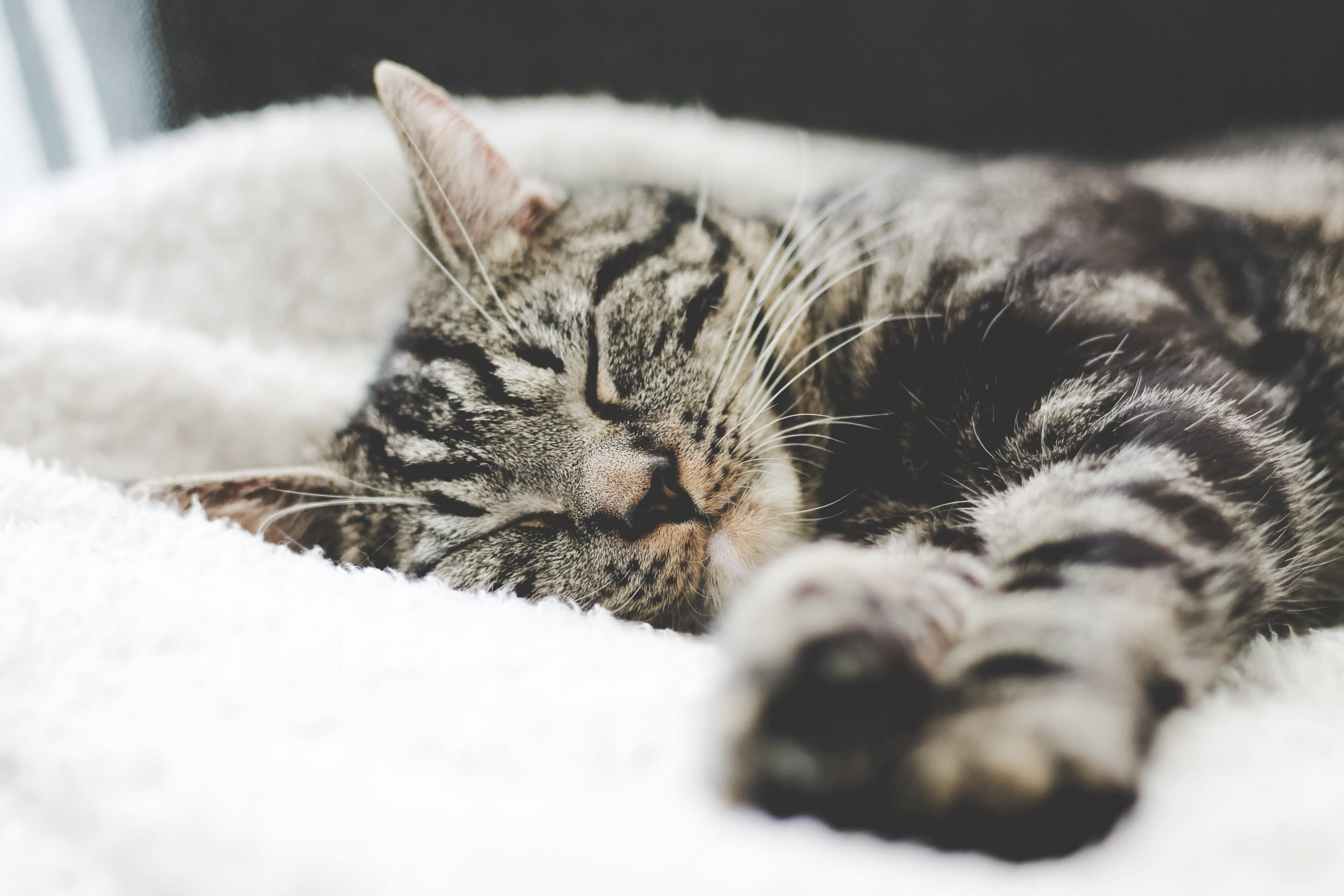 Do Cats Get The Flu?

Cats can catch the flu. It’s not the same flu that spreads among humans and can only be contracted from other cats, but the symptoms are very similar to a human cold.

Cat Flu is the common name for feline upper respiratory infections (URI) and if left untreated, can potentially be life-threatening, especially in younger kittens and cats with pre existing illnesses.

Feline upper respiratory infections (URI) can be caused by a virus or bacteria. These infections most often affect the nose and throat.

A Feline URI can affect any and all cats, regardless of age or breed, and in most cases is viral and highly contagious in nature. It’s most often spread in catteries, shelters and other places where cats are in close proximity with each other.

Once an URI is contracted, it can be spread directly from cat to cat through saliva and eye secretions, as well as indirectly with shared food bowls, contaminated surfaces, toys, beds, and even human hands and clothing.

Watch out for the following symptoms of upper respiratory infection in cats:

Once a cat becomes infected, they may also develop additional illnesses as a result, which can cause symptoms to worsen or increase. If the respiratory infection becomes severe and is not treated, it can cause lasting eye damage (from eye ulcers), pneumonia, or other complications.

How are Feline URI Diagnosed and Treated?

Cat asthma, chronic bronchitis, and other respiratory conditions will all result in some of the same symptoms as URI. Your veterinarian will run a series of tests to rule out other conditions and confirm that your cat has an URI.

How to Prevent Feline URI

Upper respiratory infections are extremely contagious, making it hard to prevent spreading. If you have a new cat in your house, it’s best to keep them separate from your other cats for two weeks to reduce the spread of diseases. If one of your pets develops an URI, keep them quarantined until symptoms clear up.

Although not always 100% effective, there are vaccines available that protect against feline herpes virus and feline calicivirus. Talk to your vet about the options available for your cat.

If treated early on, most cats will recover from a Feline URI fully. Take your cat to see the vet right away if you suspect they may have a virus.

Protect your cat and others.  Click Here to Schedule A Consultation With Your  Las Vegas Veterinarian Today. 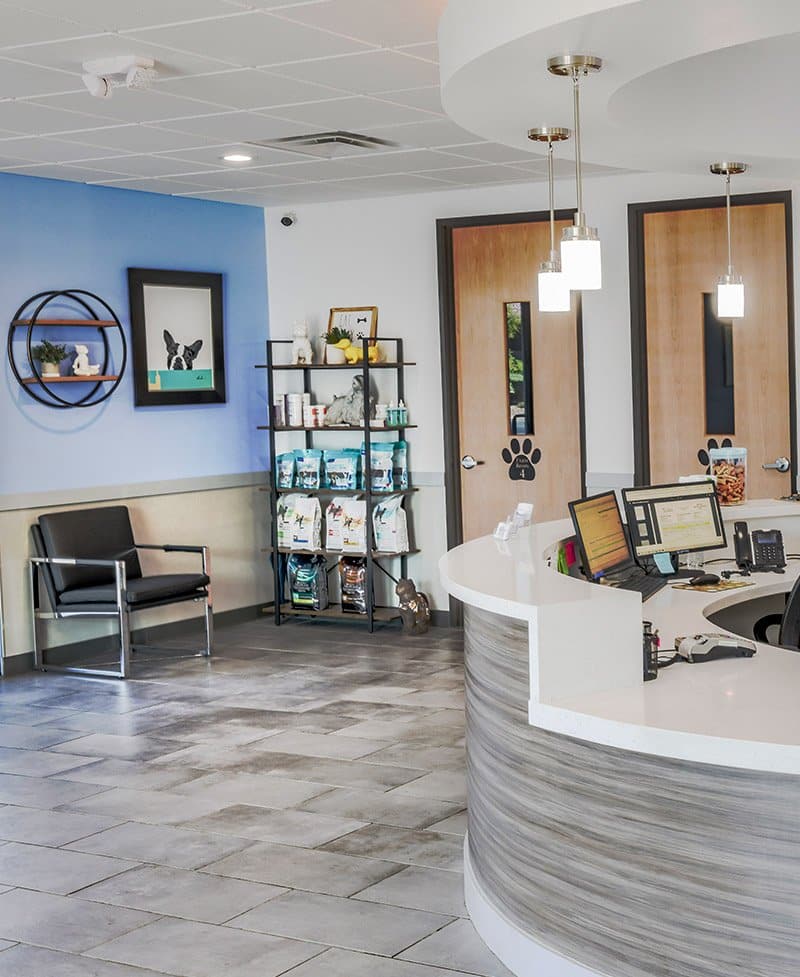 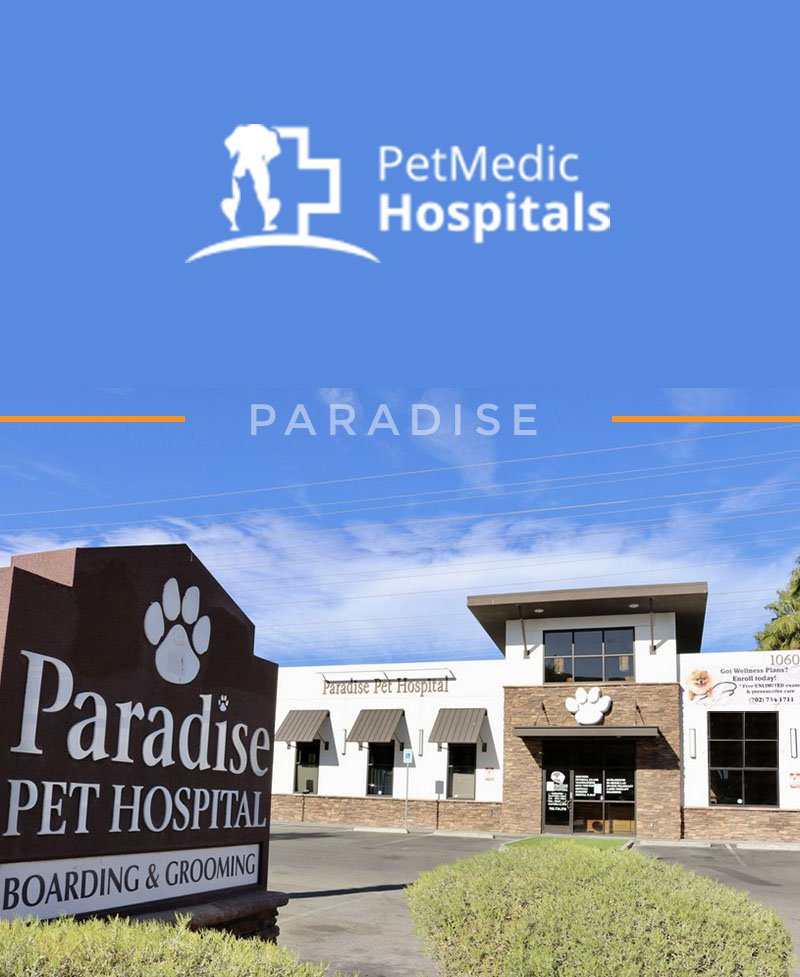 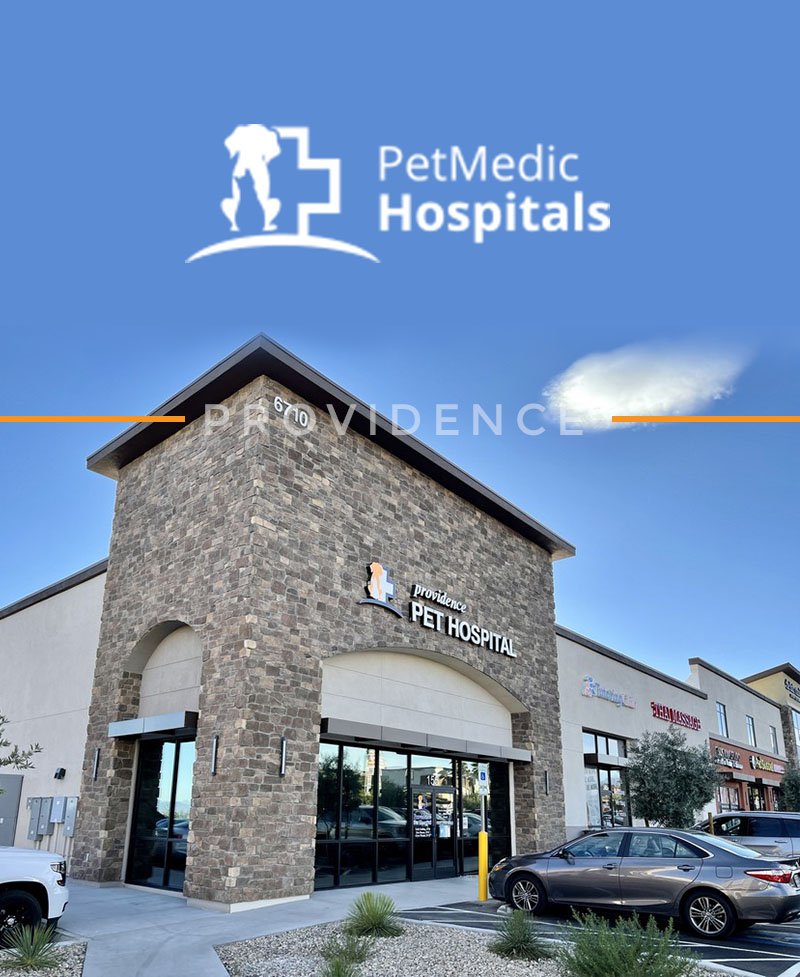 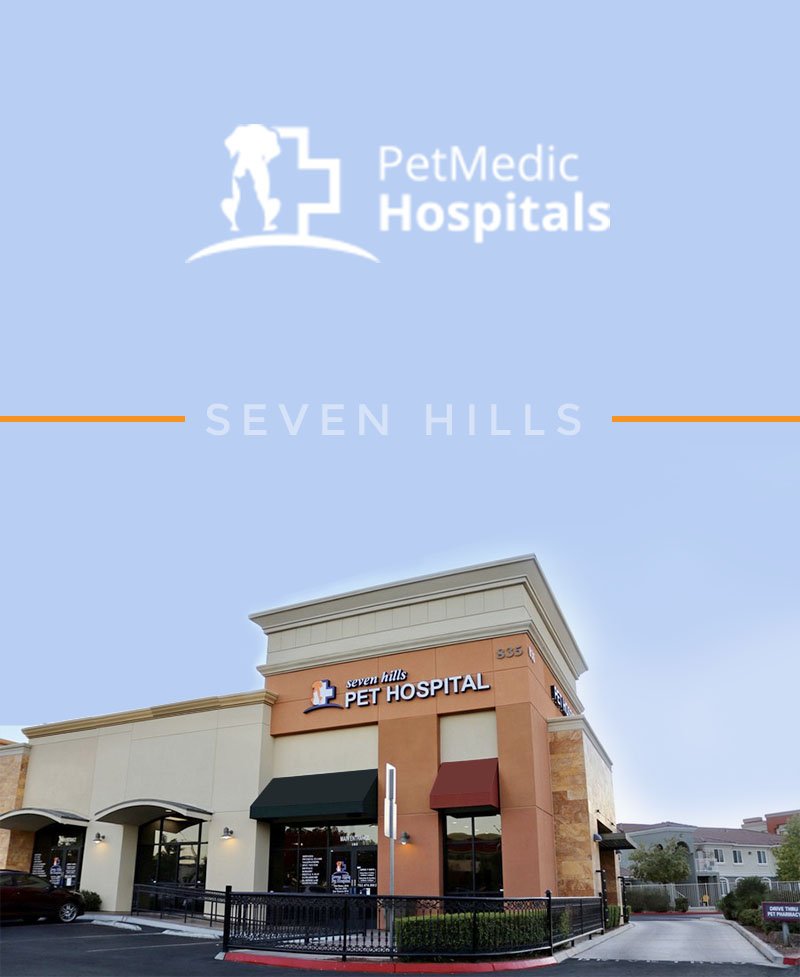